Bankrate is a consumer finance company and it regularly tracks things like credit cards. The company recently took a look at several polls about credit card debt and determined that 46% of Americans are carrying credit card balances from month-to-month.

Another poll, one from GOBankingRates found 14 million of us are sitting on $10,000 in debt on our credit cards.

Interest rates on credit cards are also a concern. The Federal Reserve says they are now hitting close to 20%. That’s the highest number in over 30 years.

LendingTree’s chief credit analyst, Matt Schultz is worried. “Americans love their credit cards,” he said. “We always have credit-card debt, and it is almost always rising.”

Collectively, the nation has a $925 billion balance on credit cards just below the record high of $927 million set just before the COVID pandemic in 2019.

Another point the survey takers have noted is that much of the credit card debt is not from impulse buying as in the past. Schultz said it’s more about survival. While wages are shooting up, prices are going up faster.

“When grocery and gas and utility costs are going up, it’s not like you can cancel them like a Spotify subscription,” Schulz said.

The worry is that balances are rising at a time when it’s becoming harder and harder for us to pay the card, or cards, down. NerdWallet says in the last three years the median income has gone up 7%. However, prices and costs to consumers have shot up 16%.

U.S. News & World Report did a survey in December of last year and asked those responding the main reason for their credit card debt. Most cited increased costs that is tied to insufficient income. Many said they also had unexpected expenses, medical emergencies, the loss of a job and auto repairs.

Just 10% blamed their debt on impulse and frivolous spending.

Bruce McClary is the senior president of the nonprofit consumer advocate, the National Foundation for Credit Counseling. “The pressure people are feeling from rising costs at the grocery store or gas pump, it creates this situation where people are using more of their income even though they’re not consuming more,” he said. “The things that they typically buy are costing more.”

NerdWallet said that $7,486 average credit card debt combined with an interest rate of 20.4% would lead to an individual or a family to have to pay $695 a month to get rid of that debt in a year. 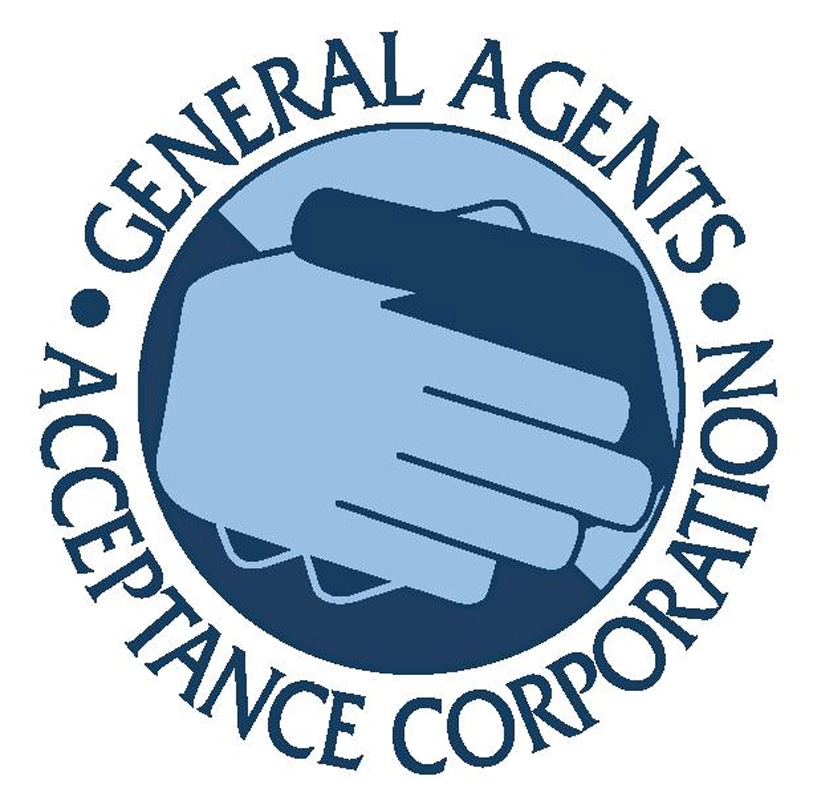